SONY Introduces TV That Goes Beyond TV
Previous
Next

Your Hometown Sony Store with Sales and Service

The area's only electronic sales and service dealer with full time factory trained electronic technicians still doing TV repair! We know our products from the inside out. Before you buy your new television or sound system, stop in and get the facts from the people who work on the products. We perform repairs on most major brands of TV's, Audio Systems and many other electronic products in and out of warranty, so we can identify the higher quality brands. We can tell you the difference between Plasma, LCD and LED televisions and other products you may have questions on so you can buy with confidence. And our products are competitively priced. We invite you to see our selection of Sony products as well as electronic accessories like television stands, wall mounts, antennas, RF amplifiers, HDMI cables, audio and video cables and connectors, and many more quality accessories at affordable prices. 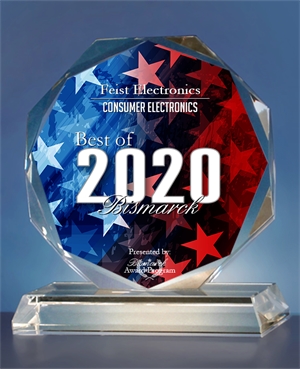 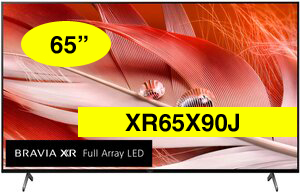 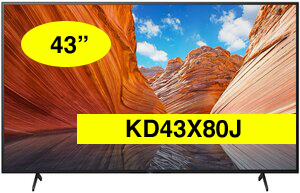 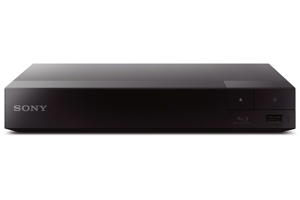 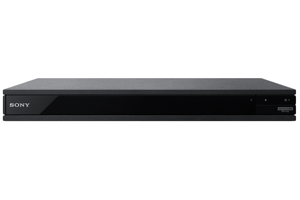 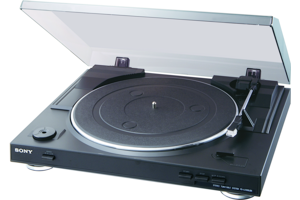 Tired of hearing "TURN IT DOWN!"? Hook up the charging base to your TV, bring the portable speaker to your chair and adjust the volume control however you like it! You can even plug in a set of headphones so you don't disturb anyone! Affordably priced, take one home today and hear what you've been missing. (Requires audio output or headphone jack available on the TV)

Cut the Cord - Get FREE TV! 29 channels are broadcast over the air for FREE! 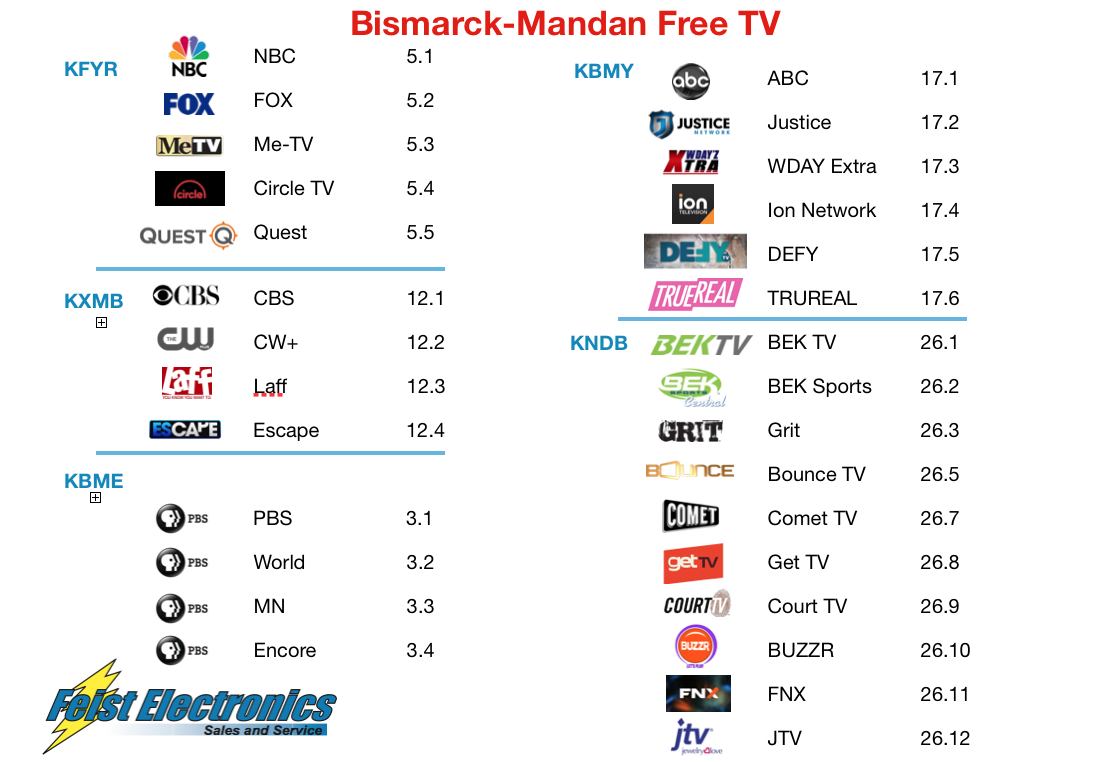 Feist Electronics is the area's largest electronic service center. With full-time factory trained electronic technicians, we specialize in service and repair of:


Click here to see how we replace Backlights on LED Panels!

We provide many types of services no matter where you bought your equipment including:

Feist Electronics provides high-quality audio/video productions at affordable prices. We offer post-production services as well as transfers of your analog audio or video media to digital formats. Some of the services we offer are:

Sometimes we just like to have fun! Watch the video above!

Looking for a New TV? See our TV Ad

Stop in our large showroom and see for yourself the superior quality of Sony.

We have the same low prices as other Authorized Sony Dealers!

Besides deliver and setup, if you ever have a repair issue, we do the repairs ourselves. We are the local Authorized Repair Center.

The History of Feist Electronics in Bismarck

Go with History...Go with Feist

Feist Electronics began in the late 1970's as Feist TV & Electronics, a sole proprietorship in Bismarck, ND. Even in the early days, service was the most important asset of the electronic business, something that still proves true today at Feist Electronics. Mr. Feist was a service man who also sold televisions and built his business around a solid reputation of providing top quality televisions backed up with local repair, customer service, and instruction.

The family business quickly grew and more of Mr. Feist's family became involved. The service department was now in need of another technician to help with the expanding repair business and soon hired a young man who was working in Harvey, ND.

Mr. Feist's son bought into the business and within a couple of years opened a location in Mandan, where another technician was hired fresh out of college. The business continued to grow, and over the years had many family members and other employees become part of the "Feist " family. They increased their product line to include such items as VCR's, Video Cameras and Video Disc Players, and setting up the first movie rental place in Bismarck. Always on the cutting edge of technology, the Feists introduced many new consumer electronic products to the area including Home Theater Systems, Laser Disc Players, Camcorders, High Definition TV and most recently 4k products.

In the mid 80's Feist Electronics began providing video production services. Mainly film transfers of 8mm or super 8mm, but expanded into video editing, tape duplications, video photo albums and transfers from many formats to DVD and other media, all services that are currently being provided today by Feist Electronics.

During the late 80's they combined the two locations in order to bring together a full staff that could serve customers more efficiently and effectively than ever before. This proved to be a good decision as they outgrew their location and moved into the space next door nearly tripling the amount of room for their business.

As the years went by, the Feist family decided it was time to retire from the business. So they sold it to the two technicians that had been hired nearly from the beginning. The two new owners, Daryl Rosenau and Clarence Sayler, moved the business to its current location of 225 West Broadway, where they still sell top quality televisions from Sony and LG, Blu-Ray and 4K DVD players, sound bars, surround sound systems, wall mount systems, antennas and many types of A/V accessories backed up with local repair, customer service, professional delivery, installation, wall mounting, setup and customer instruction. 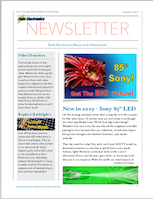 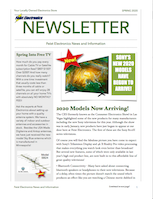 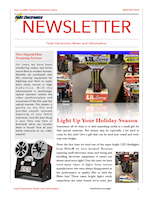